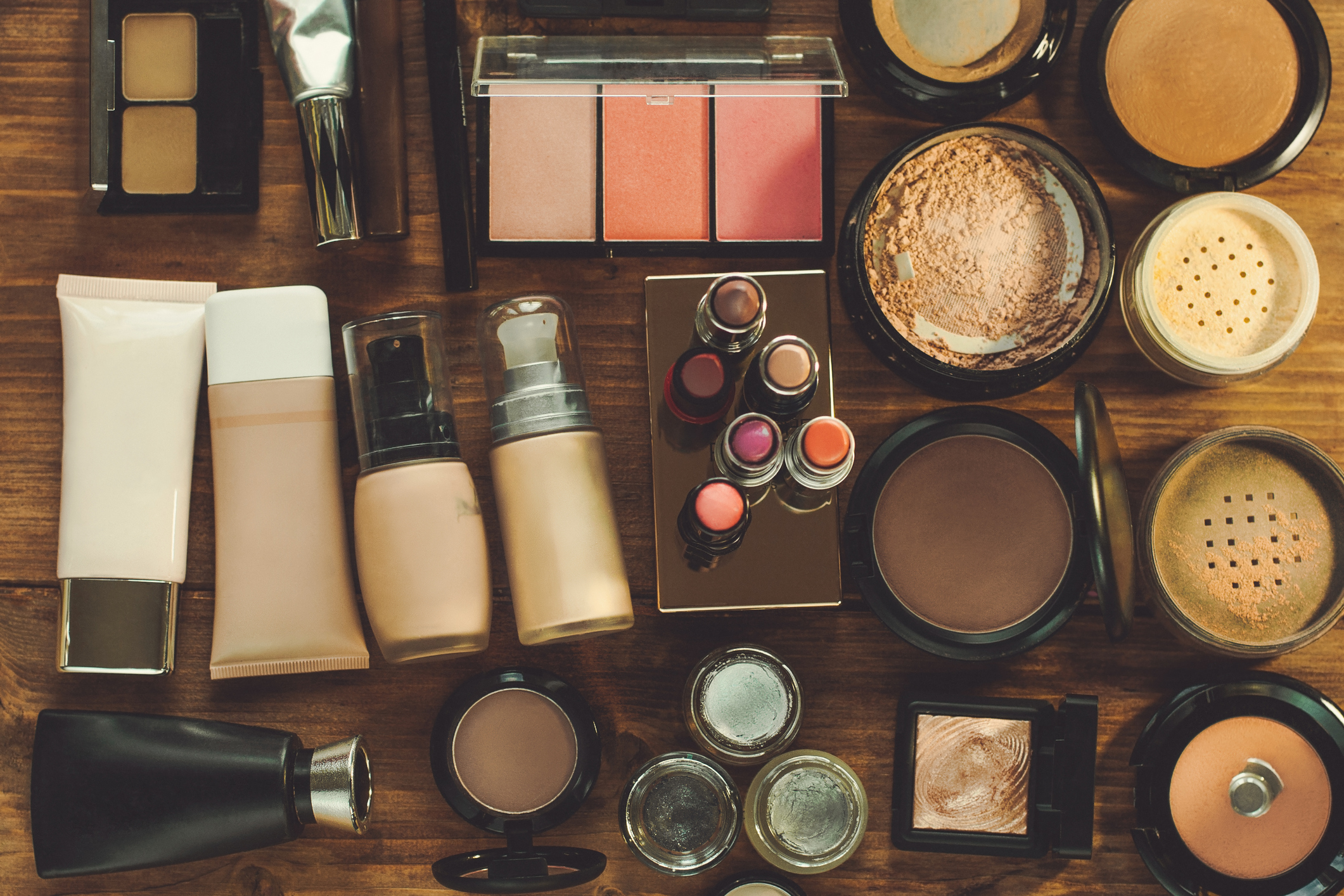 Transforming the Cosmetic Industry Across the Globe

The cosmetic industry is greatly benefiting from in vitro testing, especially in Europe. One of the top factors that have led to an increasing popularity of this type of testing in this country is an outright ban of animal testing. There have been major advancements in in vitro testing because of this ban, causing it to become far more effective and cost-efficient than it used to be.
Europe isn’t the only place to jump on the in vitro testing bandwagon. Scientists are continuing to confirm the safety of this form of testing and its benefits over animal testing. In doing so, China has responded positively and is quickly moving away from animal testing methods. Over the next few years, this country is expected to be home to the largest cosmetics market in the world. Still yet, China hasn’t moved completely away from animal testing. In fact, it requires that cosmetic products go through animal testing before they can hit the shelves. Fortunately, though, the country is moving toward alternative testing methods, including in vitro testing. It is hoped that advancements in this type of testing and new technologies will hasten the country to eliminate animal testing requirements.

Importance of Testing In the Cosmetic Industry

The safety and efficacy of cosmetic ingredients can easily be tested through in vitro testing. The testing can confirm ingredients claimed to be used in cosmetic products as well as test for toxic properties. Many cosmetic retailers use this form of testing to both check for the efficacy of different products and meet or exceed regulatory approval.
Nearly 20 percent of the European population is affected by allergic contact dermatitis (ACD). This condition also presents a significant public health concern in the United States. With in vitro testing, though, it is possible to test cosmetics for the nearly 4,000 chemicals that have been deemed as skin sensitizers. In fact, this non-animal form of testing has been extremely effective in assessing how cosmetics interact with the body from many viewpoints, including protein binding and epidermal inflammation.
3D reconstruction of tissues is just one of the latest in vitro forms of testing that are advancing the safety of cosmetics. Results received from this form of testing can be combined with skin metabolism data, as well as with bioavailability data, to render proper identification of potential skin allergens. More so, it can help identify the characterization that goes along with ingredients’ relative potency.
Any cosmetic manufacturer must follow a strict set of rules and guidelines to stay in regulatory compliance. With in vitro testing, it is possible to assess an ingredient’s possibility of causing adverse skin reactions, including dermal corrosion.
As to be expected, the various in vitro testing methods that can be used to test ingredients according to different sets of criteria. For example, some ingredients are tested for use with oily skin while others are tested according to their ability to enhance skin firmness.
Here is a look at different testing methods for different testing purposes:

As advancements continue to take place, in vitro testing is expected to become more effective, and, hopefully, it will soon be considered as a permanent replacement for animal testing.