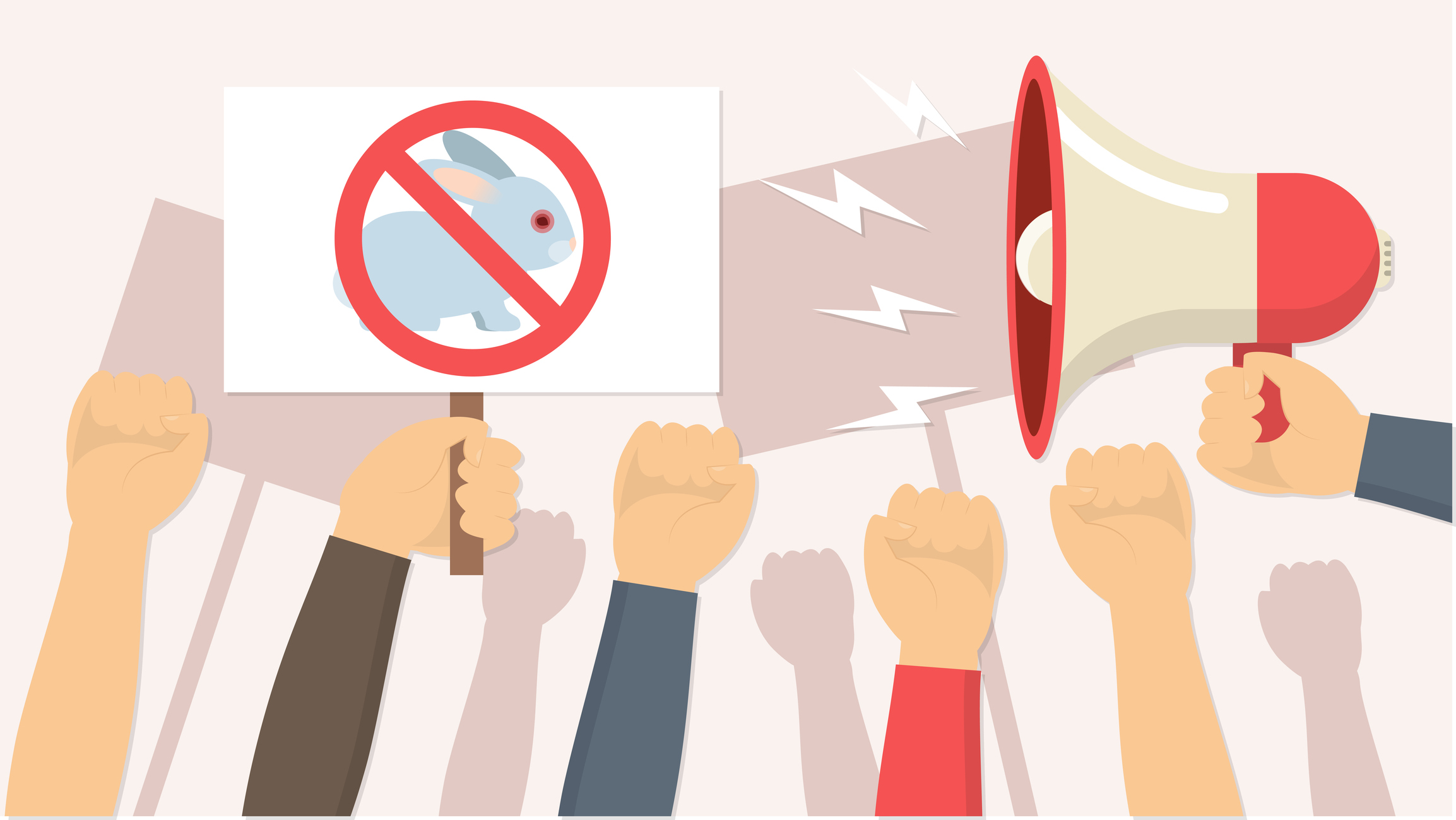 The vast majority of cosmetic companies no longer need to test their products on animals in order to assure their customers will be safe. Company decision-makers and government officials alike have learned that they can instead rely on technology such as in vitro testing to provide accurate results about the chemicals in their products. But what about the many other industries that still use animals for answers? Will this trend continue across the board? There’s recently been a major push from top levels to implement technology instead of animals in order to find the right answers.

A federal committee, named the Interagency Coordinating Committee, recently came out with a report that laid out suggestions on how to replace animal testing with other forms of toxicological testing methods. Right now, there’s a certain amount of confusion about the current state of testing. Different states may require different tests, which can make for inconsistent information depending on the company, product, and location. The federal report wanted a true representation of each and every detail and discrepancy. From there, they developed a strategy for how to promote and convince both politicians and researchers alike that there’s a smarter (and less cruel) way to arrive at the same conclusions.

For all of the studies done on animals, there’s unfortunately not a lot of translation between their results and human results. Animal studies often aren’t conducted with the precision and controls that the experiments require to produce consistent results that will apply to humans.While we still don’t test on humans for obvious reasons, researchers continue harming countless animals for surprisingly few benefits. So aside from ending animal cruelty, advanced technology gives testers a better way to regulate their methodology so there’s less room for error (and ultimately, a safer product.)

How the Report Is Structured

The report is encouraging people to remain flexible when it comes to how they approach their testing solutions. Animal testing is a system that has deep roots in so many labs. Regardless of the evidence that animal testing may not be the most efficient solution, it’s always going to be difficult to implement wide-spread change. The federal report is encouraging people to start adopting new technologies such as computational models or tissue chips to replace live animal studies. (Tissue chips are artificial 3D models that replicate human organs.) These new methods may be an initial investment, but they eventually save researchers countless dollars while simultaneously improving every aspect of their organization.

This report does not mandate change in any way. It doesn’t even give specific ideas about how new legislation should be structured to gradually transition everyone to a new system. It’s merely pointing out that there may be more than one way to solve a problem. However, leaders of the committee do mention that legislation pertaining to animal testing is woefully outdated, which makes it difficult to see the big-picture impact on consumers, companies, and animals. The report stresses the importance of communication among researchers, as well as the benefits of keeping an open mind to alternative testing methods. They suggest that grants should also be changed to reflect the importance and validity of new alternative methods.

There’s no reason to delay replacing animal methods with new types of methods for all industries, despite the fact that it will be a major adjustment. Cosmetic companies have been able to make the switch without endangering their customers, profits, or the lives of animals. In fact, animal testing is typically more expensive than alternative methods. This report is a huge step down the road to relying on technology for better results rather than notoriously unreliable animal testing.