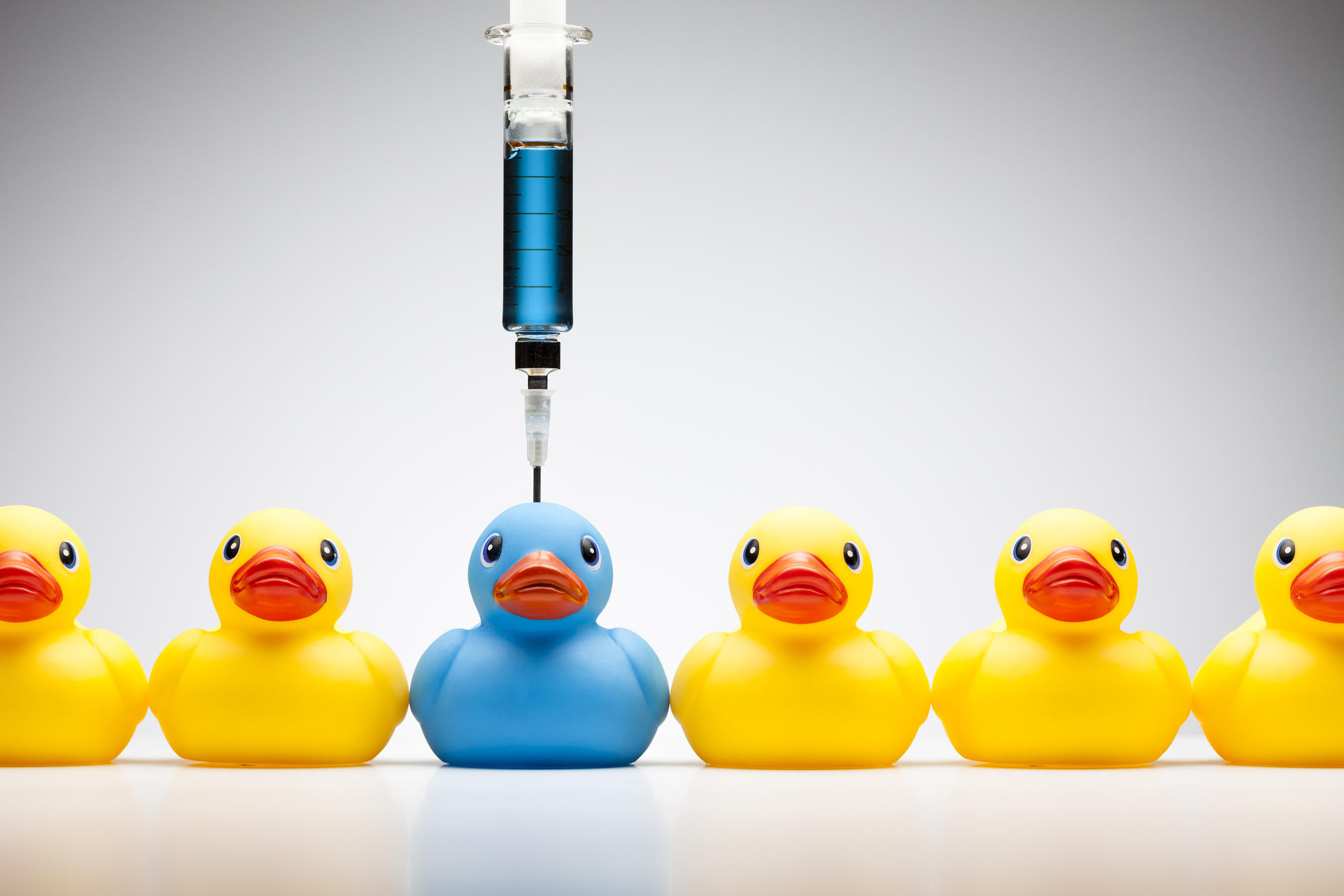 It may come as quite a surprise, but on average, humans purposely come into contact with at least 127 chemicals each day. These chemicals come from a wide variety of sources, including hair products, toothpaste, soaps, and more. What we need to be asking ourselves, though, is are these chemicals safe?
Thankfully, we have toxicologists who take on the responsibility of making sure the products we are using are in fact safe. The job of a toxicologist is to test different products and the chemicals used in them, and then deem them as either safe or unsafe. And while many toxicologists do perform tests on animals, we have seen a great shift over the past few decades toward non-animal testing methods.
For now, let’s take a quick look at the latest news relating to non-animal testing options.

Modern Methods of Non-animal Testing Are Becoming Even More Modern

With today’s latest in-vitro testing options, organs-on-chips can be used to “mimic the structure and function of human organs and organ systems.” These organs-on-chips are created using state-of-the-art systems to grow human cells. There are a variety of testing fields that the chips can be used in, including drug and toxicity testing as well as for disease research purposes.
More notable is that the results tend to be far more effective than those acquired through animal testing options. The HuRel Corporation is well known for using these chips and manufacturing products for research facilities in hopes that they will replace their animal testing methods with chip testing options.

Silico modeling testing methods have become much more advanced over the past decade thanks to sophisticated computer models. These models are able to simulate human biology in ways like never before, thus showing replicas of the progression of developing diseases.
The data acquired through these models can be used by scientists and physicians to properly predict the various ways in which both experimental and existing drugs will react in the bodies of those who have certain diseases. Computer-based techniques that have become more advanced over the past decade leading to the effectiveness of in silico modeling are known as quantitative structure-activity relationships; they give precise estimates of a drug’s likelihood of being hazardous to the human body.
There are a variety of companies, including governmental ones as well as PETA, that actively use their funds to invest in this type of non-animal testing method.

Microdosing is becoming more advanced and more commonly used in product testing. This form of testing allows researchers to gather vital information related to the safety of experimental drugs, including how the substances are metabolized by the body, without having to initially carry out large-scale human trials.
During this type of testing method, those who choose to volunteer are given a single small drug dose, and then, extremely advanced imaging techniques are implemented to monitor how the substance interacts with the body. Functional magnetic resonance imaging is also causing volunteer testing methods to become more advanced.
This type of imaging enables researchers to safely study the human brain on a more in-depth level. In some cases, researchers have even been able to reverse certain brain disorders.

Animal testing has been deemed as cruel and highly ineffective. Thankfully, though, there are many other alternatives of which to take advantage.