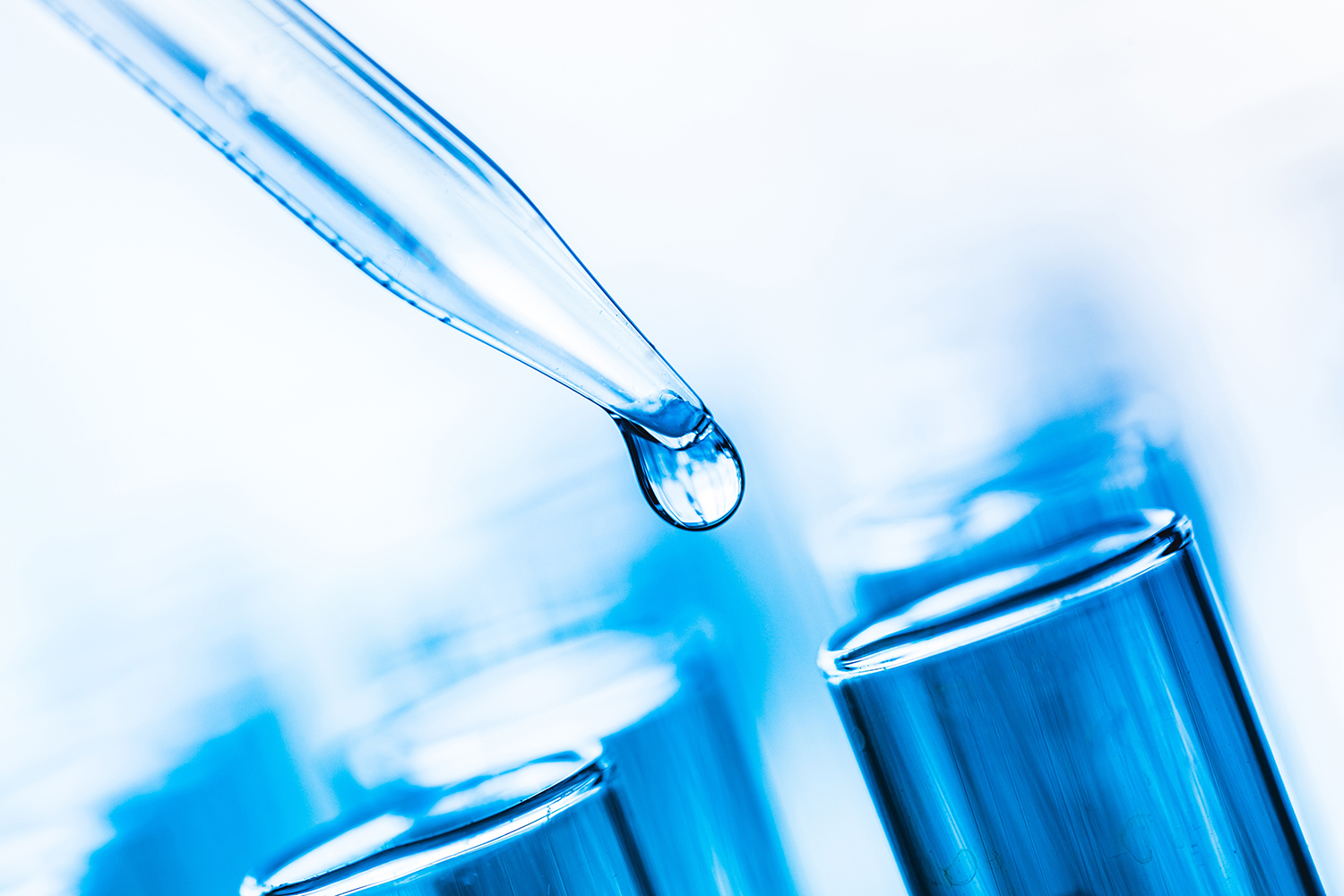 The growing opposition to animal testing is driving research in in-vitro testing, especially for cosmetic and pharmaceutical products. The in vitro sector has recently experienced a number of technological advancements that have increased the usefulness and reduced the cost of these methods, while offering an alternative to animal testing. Some business sectors have completely replaced animal testing with in-vitro testing, particularly cosmetics intended for use in the European Union (EU). Other sectors use in-vitro testing to refine procedures, thus reducing the need for animal testing. These testing methods may generally be classified into eye and skin irritation tests.
Eye Irritation Tests
The Globally Harmonized System of Classification and Labelling of Chemicals (GHS), Part 3.3, 2015 defines eye irritation as “the production of changes in the eye following the application of test substance to the anterior surface of the eye, which are fully reversible within 21 days of application.” It also defines serious eye damage, or eye corrosion, as “the production of tissue damage in the eye, or serious physical decay of vision, following application of a test substance to the anterior surface of the eye, which is not fully reversible within 21 days of application.”
Animal Testing
The Draize test was developed in 1944 and is still the standard testing method for eye irritation. Researchers instill the test material into one eye of albino rabbits, allowing the other eye to serve as a negative control. They then use a standardized scoring system to measure the effects of the material on various parts of the eye, including the conjunctiva, cornea and iris. Researchers score these effects after one hour, one day, two days and three days.
Non-Animal Testing
Much of the research on alternative approaches to animal testing for eye irritation in the United States is the result of collaboration between the following agencies:
•Environmental Protection Agency’s (EPA’s) Office of Pesticide Programs (OPP)
•Institute for In Vitro Science (IIVS)
•Interagency Coordinating Committee on the Validation of Alternative Methods (ICCVAM)
These organizations generally recommend the use of in vitro methods such as the Bovine Cornea and Permeability (BCOP) assay, Cytosensor Microphysiometer assay, and EpiOcular assay. However, these organizations also add that additional invitro testing methods, such as InVitro International’s Ocular Irritection assay may be assessed on a case-by-case basis, depending on the supporting rationale for a departure from standardized methods of non-animal testing.
Skin Irritation Tests
GHS Rev. 3 defines skin irritation as “the production of reversible damage to the skin following the application of a test substance for up to 4 hours.” It also defines serious skin damage, or skin corrosion, as “the production of irreversible damage to the skin; namely, visible necrosis through the epidermis and into the dermis, following the application of a test substance for up to 4 hours.”
Animal Testing
The Organization for Economic Co-operation and Development (OECD) describes its method for skin toxicity testing in animals in OECD Test Guideline 404. Researchers apply the test material to six square centimeters of shaved skin of albino rabbits and cover it with gauze. They then remove the material after four hours and observe the effects at various intervals for up to two weeks.
Non-Animal Testing
A variety of in vitro methods for reproducing in vitro assessments are now available. For example reconstructed human epidermis (RHE) models, or 3D skin models, grow human cells on a membrane in a manner similar to growing human skin in a petri dish.
Commercially available non animal testing alternatives include the following:
•EST-1000 RHE
•SkinEthic RHE
•Vitrolife-Skin RHE
•EpiDerm Skin Irritation Test (SIT)
•EpiSkin SIT
•LabCyte EPI-MODEL
•InVitro International’s Dermal Irritection assay
For dermal toxicity (corrosion), InVitro Internationals Corrositex test is widely accepted around the world (US DOT, EPA, IATA, OECD, GHS, Transport Canada), as an invitro alternative to animal testing.