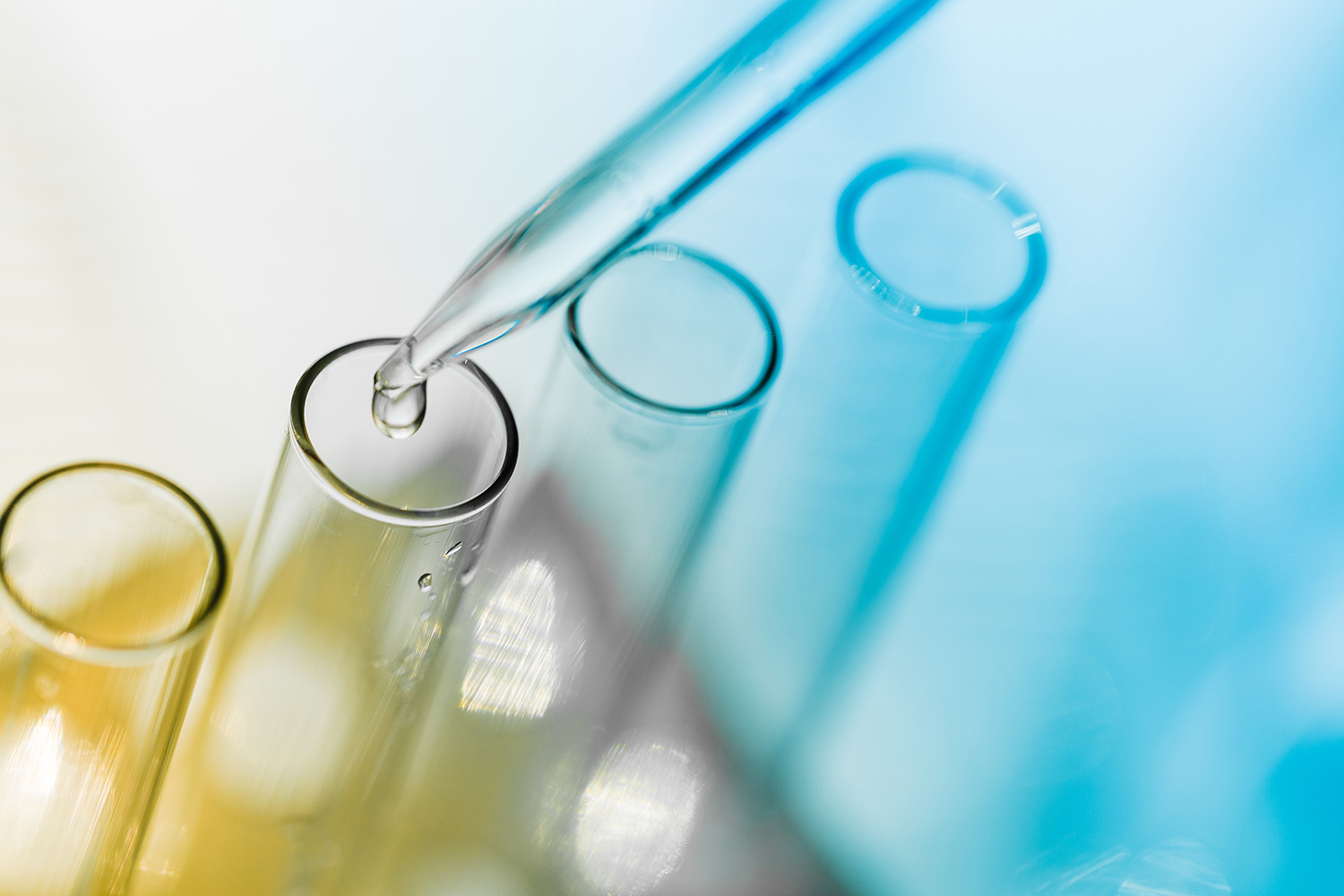 For many decades, animals have been subjected to toxicity testing in order to determine whether certain compounds were safe for use in the environment or in humans. In many cases, this testing has led to severe and even deadly side effects for the animals in question. To prevent these negative outcomes, researchers have been searching for alternatives to animal testing. Recently, toxicologists have successfully developed a software program that may be more effective than animal testing, thus reducing the need for animal-based experiments.
About the Software
The software program created is capable of predicting the outcomes of animal assays, which eliminates the need to perform the actual test. In order to develop this program, the researchers gathered information from the US National Toxicology Program, PubChem and other public databases. Using this information, the researchers developed an algorithm that was 87 percent accurate in predicting the results of an animal test. Repeating animal tests is only effective 81 percent of the time, making the algorithm a more effective testing option.
During the course of their research, the scientists also discovered that animal testing involves a high level of redundancy. They discovered 69 chemicals in the database that had been tested more than 45 times each, in many cases by different companies. Two of these chemicals had been tested more than 90 times each.
Although the algorithm performed at least as well as the actual animal tests in the simulations conducted, this method still comes with limits. Specifically, the program has not been able to accurately predict a chemical’s propensity to cause cancer or other long-term effects.
The work on this program was partially funded by Underwriters Laboratories, a safety science company based out of Illinois. This company has already released the software they created to other companies that want to evaluate their chemicals before releasing them.
What It Means for Animal Testing
The United States and several other countries have established regulations that determine how companies must evaluate new chemicals that are intended to be used for consumer products, in the environment or for commercial purposes. Most of these regulations require companies to submit data on the safety of these chemicals before they can be sold or distributed. However, many of these countries are also working to limit the use of animals in the chemical testing process.
For example, in the United States, the National Toxicology Program, Environmental Protection Agency and National Institutes of Health initiated a program to develop better, more efficient non-animal toxicity tests in 2008. In 2016, the United States passed a law that requires federal agencies to make an effort to reduce and replace animal testing with alternatives. In the European Union, animal testing for cosmetic products has been banned since 2013.
The FDA is currently in the process of testing and evaluating this new software program. If the program proves successful in the long run, it will provide an inexpensive alternative to animal testing that could revolutionize testing processes all over the world. This program is unlikely to be the end of animal testing altogether, but it represents a step in the right direction.