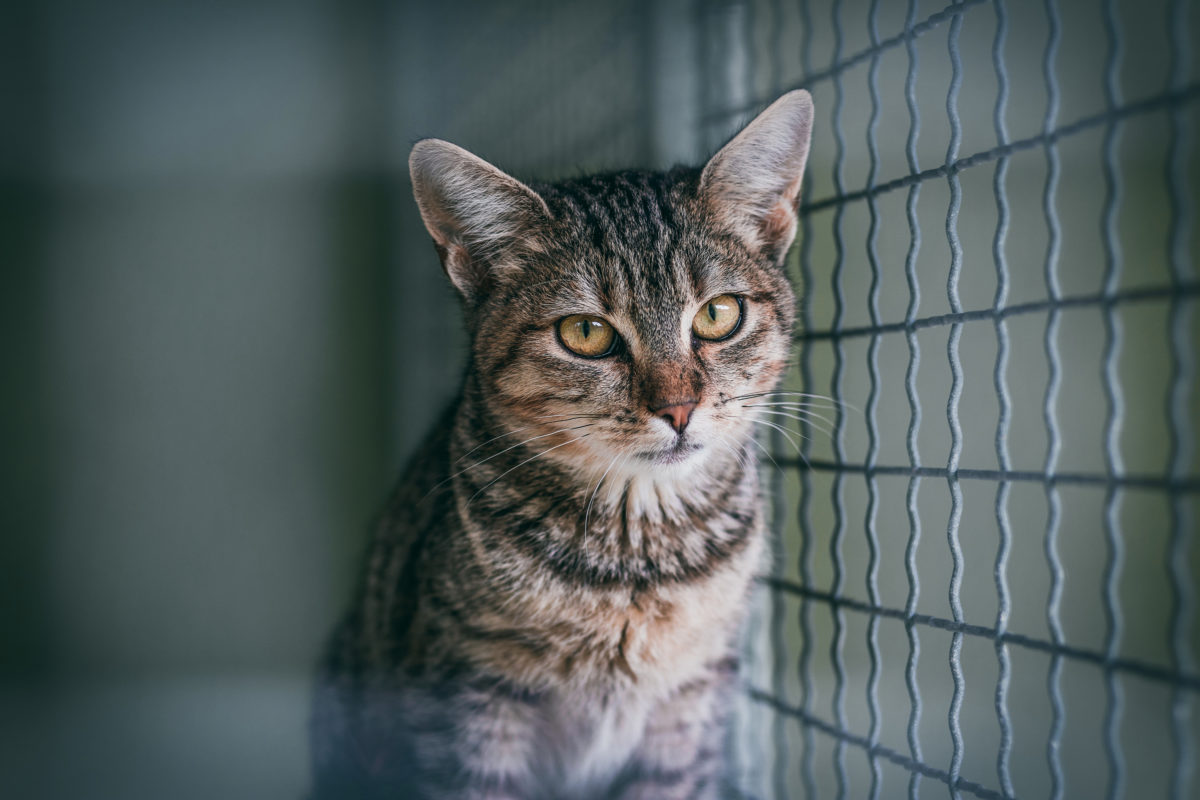 The #BeCrueltyFree campaign was launched in 2012 with the sole purpose of extending the European Union’s legal standard by banning cosmetic animal testing and the sale of newly animal-tested cosmetics. The campaign has been calling on both Congress and the Food and Drug Administration (FDA) to join this powerful and influential movement. The campaign recently attracted the attention of two huge brands, Avon and Unilever.
#BeCrueltyFree Campaign
• Lobbying politicians and governments to ban the use of animals in cosmetic testing
• Encouraging regulators to accept non-animal tests
• Mobilizing compassionate citizens through high profile campaigns
• Enlisting the support of Leaping Bunny certified cruelty free cosmetics companies
Unilever supports the U.S. Humane Cosmetics Act (HR 2790), by prohibiting domestic animal testing on cosmetic products, along with banning the sale of any cosmetic products that have been tested on animals after the effective date of the ban. This is consistent with standards set by the European Union.
Kathleen Scott, HSUS Vice President for Animal Research Issues, said: “We commend Unilever for making this commitment to ending cosmetic animal testing once and for all. We look forward to working with them to stop this unnecessary cruelty in the United States and across the globe and urge all cosmetics companies to join us in making cosmetic animal testing a thing of the past.”
Along with Unilever, Avon supports the ban on animal testing for cosmetics by backing Humane Society International on its #BeCrueltyFree initiative. Avon is also known to be the first major cosmetics company to end animal testing 30 years ago. It’s collaboration with partners around the world, including advocacy organizations and NGOs help accelerate the adoption of non-animal testing methods. By supporting the movement, Avon has also committed to the Non-Animal Cosmetic Safety Assessment Collaboration (NACSA). While #BeCrueltyFree aims to prevent animal testing on cosmetics through legislation, the NACSA promotes viable low-cost alternatives to animal testing.
Proctor & Gamble announced its partnership with the #BeCrueltyFree campaign. P&G invested $420 million into animal testing alternatives over the past 40 years. Their commitment to this cause is to “finally move proposed cosmetic animal testing bans into law in the United States, Canada, Brazil, Chile, South Africa and other influential markets.”
As of now, the U.S. has no national law prohibiting the use of animal for cosmetic testing. The #BeCrueltyFree campaign aims to end cruel animal tests on cosmetics and take action on protecting animals. According to Cruelty Free International, multiple opinion polls show that the American public overwhelmingly supports animal testing alternative methods and believe that testing on animals is unethical.
Through a combination of advocacy, corporate pressure, and public support, this campaign may influence U.S. testing laws for the better. We at InVitro International fully supports these efforts on finding non-animal testing alternatives on cosmetics. Whether it’s for the cosmetic industry or beyond, we’re here to open doors to companies around the world.