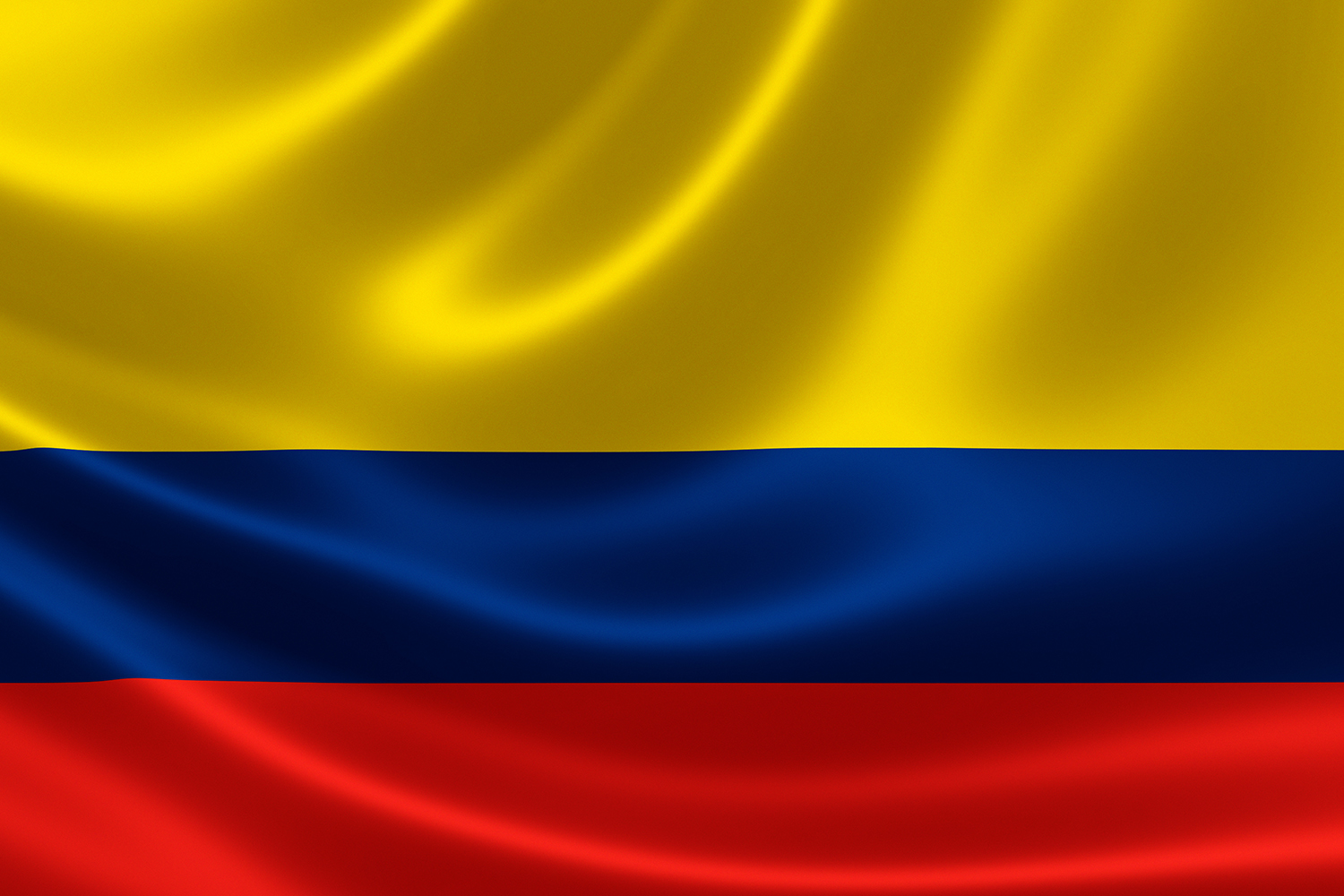 The Plenary of the House of Representatives in Colombia unanimously voted on passing the bill of law 120/2018. The bill forbids animal testing in cosmetic and personal care products either imported into or manufactured in the country. If passed, the interdiction would come into force in one year’s time.
The bill was introduced to the Colombian Congress in August of 2018 by House Representative Juan Carlos Losada. Mr. Juan Carlos Losada has long been an advocate of the ethical treatment of animals. He was a renowned journalist and political analyst prior to joining the Colombia Congress and most recently was a designated speaker at the World Forum for Ethics in Business.
The category of products encompassed in the bill are cosmetics, cleaning products and absorbents used in diapers and feminine hygiene products that are manufactured in Colombia or imported or exported to and from Colombia.
Details of the Colombian Ban on Animal Testing Legislation
The specific provisions of the proposed legislation include:
• Tests using animals are prohibited during research, development, and commercialization of categorized products.
• All categorized products that are produced, traded, imported or exported into and out of Colombia must bear a seal that states, “Not tested on animals.”
• The Colombian government shall generate incentives to support the exportation and commercialization of categorized products that are not tested on animals.
• The Colombian government shall generate incentives to support scientific research programs that develop alternative testing models to facilitate the avoidance of using animals as testing subjects.
The next stage of the bill will move to the Senate. It will go through two debate sessions before being put to a final vote. If passed, the bill would become an enforceable law and Colombia would be the first Latin American nation to ban animal testing on cosmetics. “Colombia is taking its first steps to becoming a leader in Latin America and banning cosmetics testing on animals. With advanced alternatives available and currently in use around the world, this historic bill should pass at the earliest opportunity,” says Jan Creamer, President of Animal Defenders International.
Colombia is set to join a league of almost 40 nations that have already legislated against animal testing for cosmetics.
There are many alternatives to animal testing available with better efficiency than tests involving rodents, cats, dogs and/or chimps. We at InVitro International offer three different product testing services that do not involve animal testing of any kind: Irritection® Assay System, the Corrositex® test, and the Ocular/ Dermal Irritection® Assay System. We also offer custom technological services that adhere to non-animal testing requirements. If you are seeking products or technology to help you manage ethical ingredient or product testing for your business, please contact us.