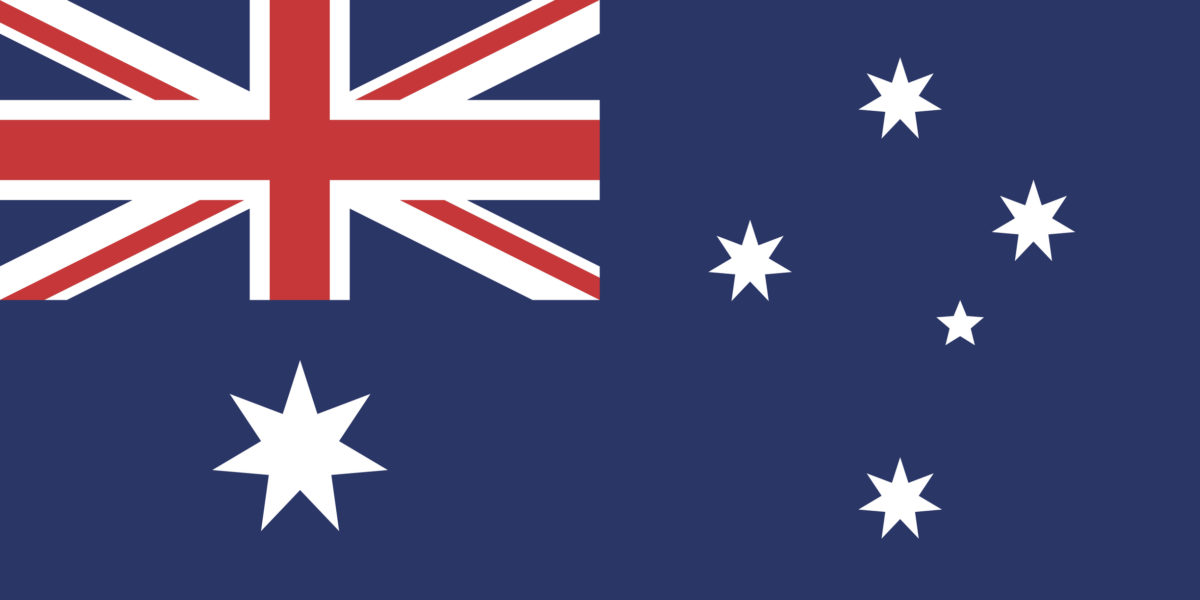 Australian lawmakers have listened to the people and are taking definitive steps to end animal testing in the cosmetics industry.
But is it enough?
Animal welfare society, RSPCA Australia says that more than 85% of Australians are against testing cosmetic products on animals. So, what it really comes down to is, does the public think it is enough? Do Australians agree with these first steps into what is really uncharted territory?
For so many years, animal testing was accepted. People didn’t agree with this method, but they didn’t see any viable alternatives. In recent years, those who oppose animal testing on cosmetics have become increasingly vocal. But is it enough? Will it satisfy those who seek a cruelty-free cosmetics industry?
Some are saying it’s a good start, but there’s still work to be done. In short, it simply isn’t enough.
A long time coming.
The legislation, passed in March 2019, was not a quick decision. In the 2016 election campaign, the Coalition government made a commitment to introduce a ban that would end animal testing for cosmetics. This received a great deal of public support and the wheels were set in motion.
The Industrial Chemicals Bill 2017 was a portion of a six bill package that was aimed at establishing new national regulations for industrial chemicals. This one included a ban on animal testing for the chemicals that are used in creating cosmetics.
The bill was first introduced and read to the House of Representatives in June 2017. Throughout the rest of that year, it was reread, moved, and debated several times. It was moved to the Senate in October 2017.
Jump to February 2019 and the second reading of the bill moved to the Senate. After some consideration and discussion, it passed both houses in late February 2019 and it became official in March 2019.
It will go into effect on July 1, 2020.
What does this mean for the animals?
Mice, hamsters, rabbits, rats, and guinea pigs are some of the most common animals used in cosmetic testing. The chemicals are applied to the animals’ eyes or shaved skin.
The ban specifically prohibits the use of animals for testing ingredients in cosmetics products in Australia only – and only those tests that are for regulatory purposes. That is a rather narrow window.
It should be noted that animal testing itself is not banned, just for those purposes.
It also does not prevent the sale of products from other companies where animal testing may be the norm or even mandated by law. These products can still find their way into consumers’ hands as long as the company can satisfy the requirement for non-animal test data in the specified areas.
What does this mean for consumers?
Consumers who are concerned about purchasing products that have been tested on animals will have to seek companies that have stopped testing their products on animals and joined the #CrueltyFree movement.
Close but misses the mark
The new bill is a step in the right direction, but there is still work to be done.
When the bill goes into effect in July 2020, it will still be permissible for animals to be used to test ingredients for cosmetics when they are being assessed for worker safety, human health concerns, and environmental toxicity.
The bill will end animal testing, but only in one small area.
However, it is a good start.
As consumers continue to make their wishes known, companies are responding by taking steps to change their testing methods and are seeking alternatives that do not include or harm animals. In vitro is one of the most reliable, fastest, easiest non-animal testing methods available.