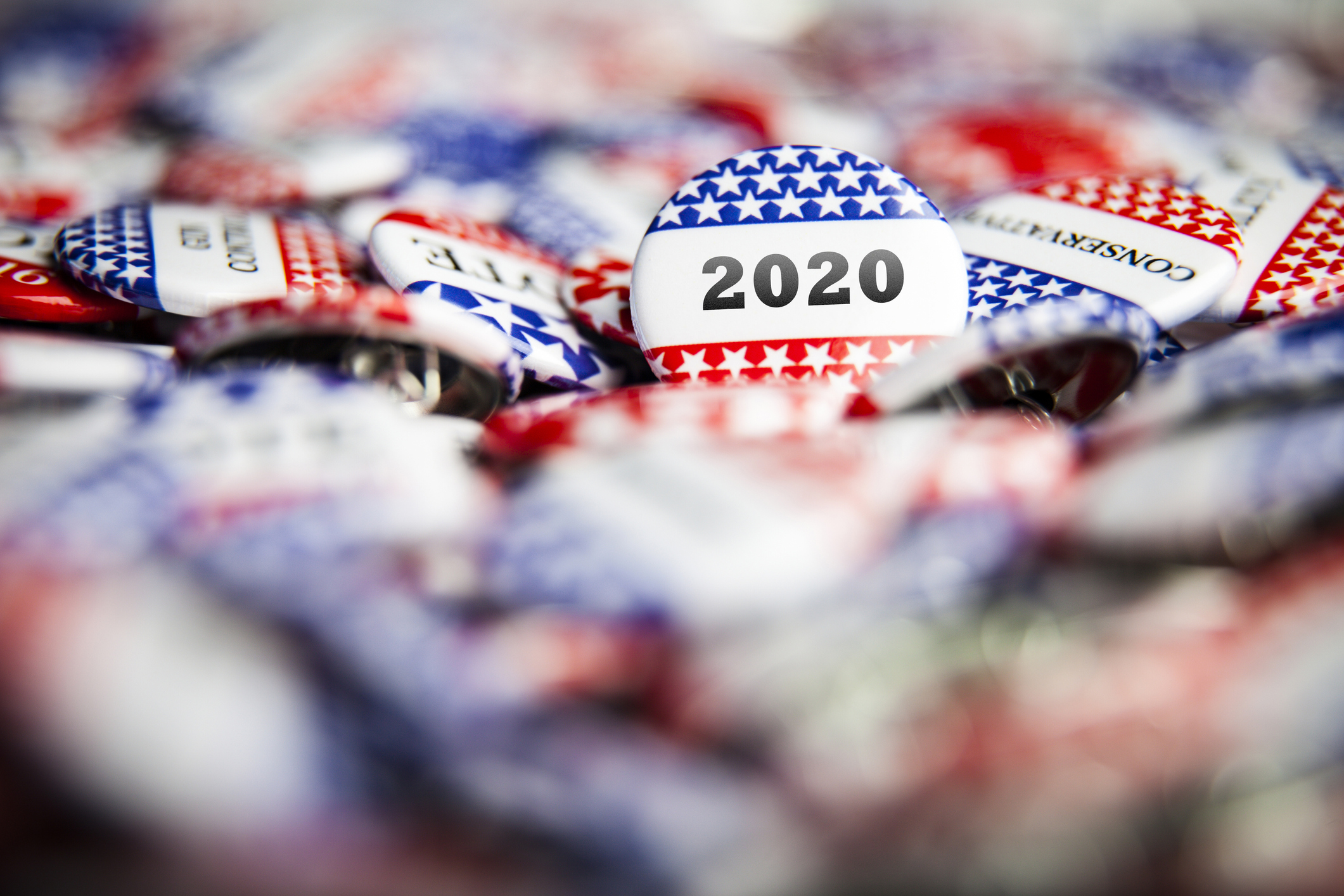 More and more people are demanding cruelty-free cosmetics as a safe, ethical alternative to products traditionally tested on animals. We still have a long way to go before animal testing is eradicated here in the United States. But in the upcoming election, voters at the polls will have a chance to do something about it!
In the 2020 primaries, there will be several candidates to choose from who have taken a stance on animal testing of cosmetics. For a couple—like Cory Booker and Julian Castro—this issue has become a part of their campaign platform.
Several other candidates have also cosponsored the Humane Cosmetics Act (H.R. 2790). This bill was introduced to the House in June 2017. If passed, this bill would represent a massive change to animal testing protocols.
So which candidates have supported bills like H.R. 2790 or made a ban on animal testing part of their platform? Here is an overview to help you make an informed decision at the polls.
Senator Cory Booker
New Jersey Senator, Cory Booker, is one with a great animal rights track record. Where cosmetic testing is concerned, he championed reforms to the Toxic Substances Control Act in 2016. In addition to this, Booker has made a full ban on animal testing part of his presidential platform.
Former Secretary of Housing and Urban Development Julian Castro
A former member of President Obama’s Cabinet, Julian Castro, is another presidential candidate with strong proposals for animal rights reform. In fact, Castro has released a plan called Protecting Animals and Wildlife, or PAW, which covers a broad selection of animal rights issues.
Castro also supports the Humane Cosmetics Act. His campaign has gone on record saying that if this act passes Congress, Castro would sign it into law.
Representative Tulsi Gabbard
Hawaiian House Representative, Tulsi Gabbard, hasn’t made a ban on cosmetics testing an official part of her presidential platform. However, she is one of the cosponsors of the Humane Cosmetics Act, which gives her a track record of backing legislation against this practice.
Former Representative Beto O’Rourke
As a House Representative for Texas, Beto O’Rourke has a strong track record of backing pro-animal rights bills. Though his campaign has yet to make an official statement on animal testing, like Gabbard, he also cosponsored the Humane Cosmetics Act.
Representative Tim Ryan
Ohio Representative, Tim Ryan, has sponsored several animal rights bills, including bills against horse soring and slaughter, pro-wildlife bills and more. The Humane Cosmetics Act features prominently on the list of animal rights bills that he’s supported.
Senator Bernie Sanders
Vermont’s Senator, Bernie Sanders, has consistently championed animal rights throughout his legislative career. During the 111th and 112th congressional sessions, he led the fight against the use of primates in research. This includes not only invasive procedures but protocols that involve exposure to substances, pain, fear, trauma or social isolation.
Worldwide estimates place the number of animals involved in cosmetics testing between 100,000 and 200,000. Modern technology provides labs and manufacturers better, more ethical ways to test these products, which makes this issue an important one when it comes to elections. Stay tuned for the 2020 primary election in February. Hopefully, more candidates will use this time to announce animal protection plans or build extra provisions into existing plans.