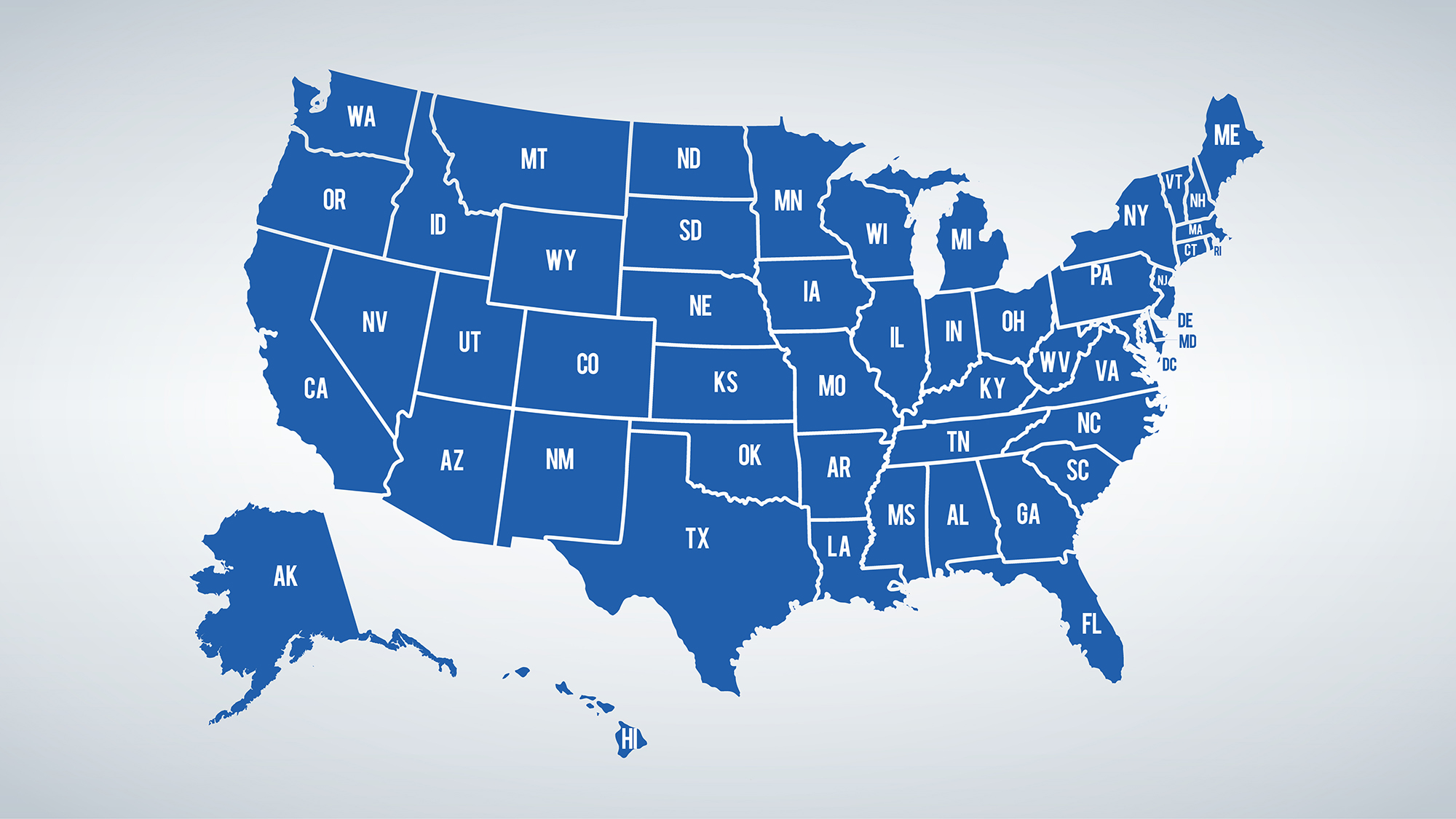 Over the past 20 years, animal rights activists have accelerated the steady drumbeat of non-animal testing into measurable gains in culture and legislation. Although federal action on the topic in the United States is relatively stagnant, many states are now looking to completely ban animal testing for cosmetics.
The New York Cruelty Free Cosmetics Act, introduced in 2016 and 2017, has inspired similar legislation in Hawaii. State senator Mike Gabbard (D-HI) introduced the Hawaii Cruelty Free Cosmetics Act in 2017 as well.
Recently, California has become the first state in the U.S. to ban animal-tested products, which is called the California Cruelty-Free Cosmetics Act. The California Cruelty-Free Cosmetics Act prohibits manufacturers to “import for profit, sell or offer for sale,” according to the Huffington Post. This law takes effect on Jan. 1, 2020. California’s main agenda is to step up on this issue and set aside profit biases.
Opponents to the federally based Humane Cosmetics Act continue to stall progress on it, despite support from hundreds of sponsors and cosmetics companies.
What are the next steps?
Many proponents of non-animal testing are taking their fight to the global stage. Under the banner of its “Forever Against Animal Testing” campaign, The Body Shop brought the largest-ever petition against cosmetic animal testing to the United Nations.
The document contains a record number of signatures – 8.3 million. Its goal is to create a framework that is global to ensure animal testing ends around the world. Statistics culled by the report state that 80% of countries do not ban animal testing.
The EU is putting pressure on the United States to consider a federal ban as well. However, Cosmetics Europe, the cosmetics industry official trade association in Europe, has fought against non-animal testing. Proponents point to Colombia pushing efforts to ban animal testing on a country-wide level – an effort that will likely end in an official ban in 2019 or 2020.
When could an animal testing law be passed? Is it likely?
There has been little progress federally to phase out the Humane Cosmetics Act, introduced in March of 2014 by Congressman Jim Moran (D-VA). After he retired, the mantle was taken up through a bipartisan effort led by Don Beyer (D-VA) and Martha McSally (R-AZ). However, the bill has yet to see a single hearing.
This could change with the more recent news that Unilever has announced support for the #BeCrueltyFree campaign. This campaign has a stated goal of completely stopping cosmetic testing on animals within the next five years around the world. As part of its support, Unilever is putting its considerable support behind the US Humane Cosmetics Act. The company is also working closely with the Humane Society to test for viable alternatives to traditional animal testing.
Individual states, however, seem to be moving with more expediency. As stated before, New York and Hawaii are the states closest to passing an actual law. Other states, including Arizona and Oregon, are having bills introduced.
Is there a viable alternative to animal testing?
In fact, support for non-animal testing has grown in the cosmetics industry in part because of the rise of viable alternatives. With special test kits and laboratory processes available for testing, the need for animals to test product is quantifiable diminishing.
The most effective alternatives are complying with government standards for consumer safety. More importantly, they are proving effective with a high correlation to the results received from animal and human testing.
What happens when emotion meets numbers?
As the cost of these new technologies continues to come down, proponents of animal testing will have a much less viable argument for continuing the practice. The emotion that activists have for animal rights will likely soon be joined by hard numbers detailing the cost savings of animal testing alternatives. Once this happens, politicians around the United States may have a tougher time holding back the legislation efforts that seem to be gaining momentum year after year.