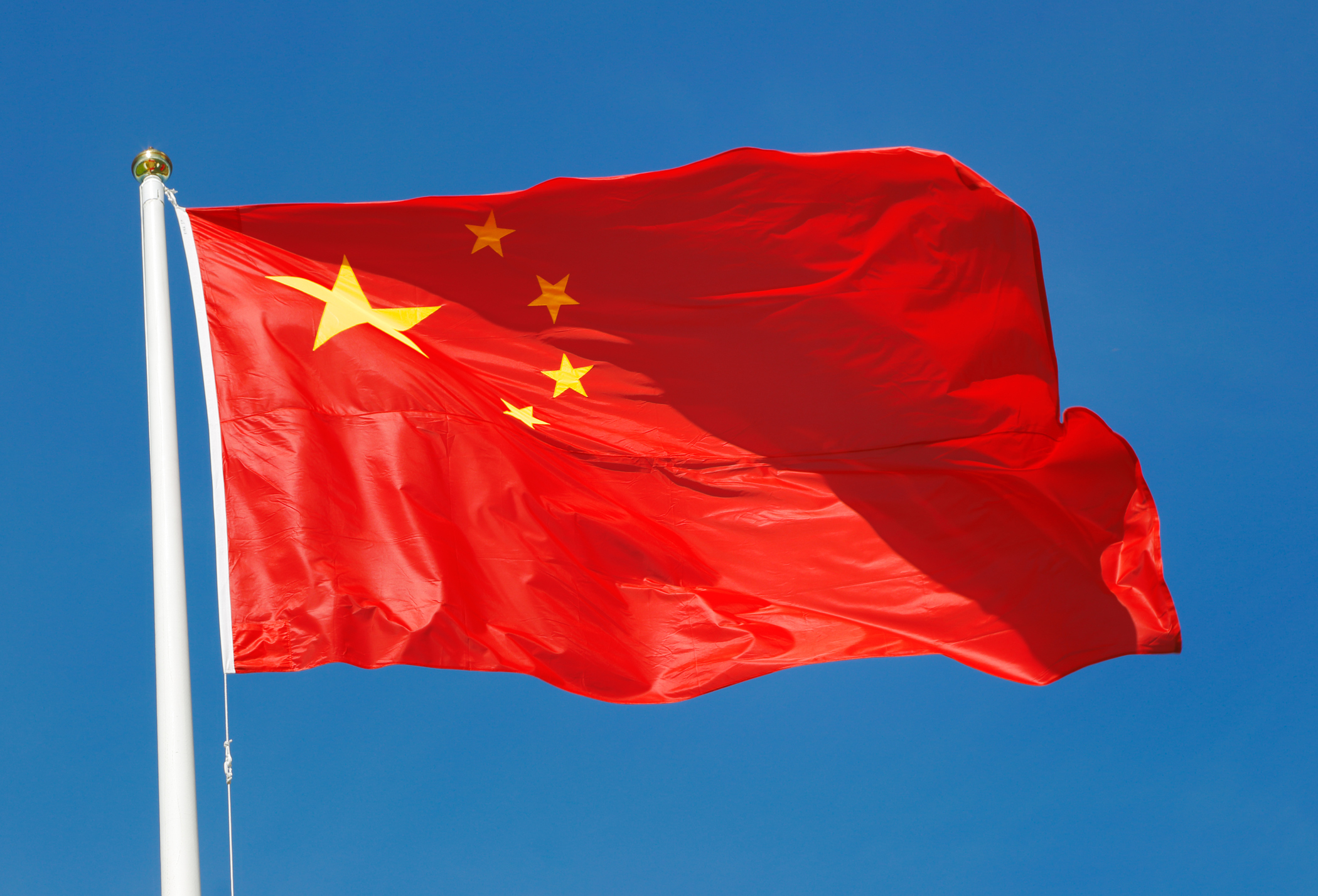 China recently made headlines when it opened a new laboratory that would use in vitro rather than animal testing to determine the safety of certain products, including cosmetics. They’ve also made a promise to explore in vitro for other testing facilities. The country is making these changes because the evidence that’s been presented to officials is irrefutable. In vitro testing is not only effective at determining safety for humans, it’s also cheaper and easier to perform than animal testing. See where China has been, and where it’s going.

The Role of the CFDA

The Chinese Food and Drug Administration (CFDA) has historically considered animal testing to be the only way to authorize the safety of potentially dangerous products. Changing the opinions of officials and lawmakers won’t happen all at once, but it’s clear the nation is open-minded about different testing methods. In 2014, the CFDA made it easier for Chinese cosmetics companies to complete their paperwork. This change subsequently led to the removal of the mandate for animal testing on domestic cosmetic products.
Currently, the CFDA still requires all imported cosmetics to be tested on animals. However, they’ve also recently introduced the same administrative paperwork change for international companies that domestic companies benefited from in 2014. Each change in their regulations shows a major shift in their priorities for the future. Where they may have once thought that animal testing was the only way to keep people from dangerous products, they’re being persuaded by the many studies that prove this is not the case.

Companies have gotten the message when it comes to how the tides are changing, and many professionals in China are working hard to get their facilities ready for alternative methods of testing. Once regulations and laws have been worked out, they’ll be ready to hit the ground running to get new cosmetics to the market. The infrastructure in China right now for in vitro testing is unsurprisingly lacking, but the opening of this new laboratory is a good sign that it won’t stay that way for long.
In fact, China has already approved a phototoxicity in vitro test that tells the manufacturer how chemicals will respond when exposed to light. Certain products that may cause skin or eye irritation can be tested from the comfort and the safety of the lab, without the help of live animals. More and more experts from animal-rights organizations are volunteering their time and expertise to educate officials about the efficacy of in vitro testing to identify potentially harmful substances.

Appealing to decision-makers in charge is easier than one might think. While it’s true that animal testing has been a long-accepted practice there, business leaders are simply responding to how practical in vitro testing can be. Not only are animal tests difficult to perform, they’re also not very accurate. Statistics vary across the many tests performed on them, but it’s been established that an animal’s body chemistry is different enough from a human’s that animal testing results are unreliable.
In vitro testing can cost several hundred dollars less than animal testing, and it’s faster. It can test hundreds of substances in a fraction of the time and doesn’t require animal handlers to do so. It should come as little surprise that China has started to let go of its antiquated views on the most effective ways to bring their beauty products from idea to reality. Along with its new laboratory and changing regulations, it’s clear the country is on track towards a better tomorrow.