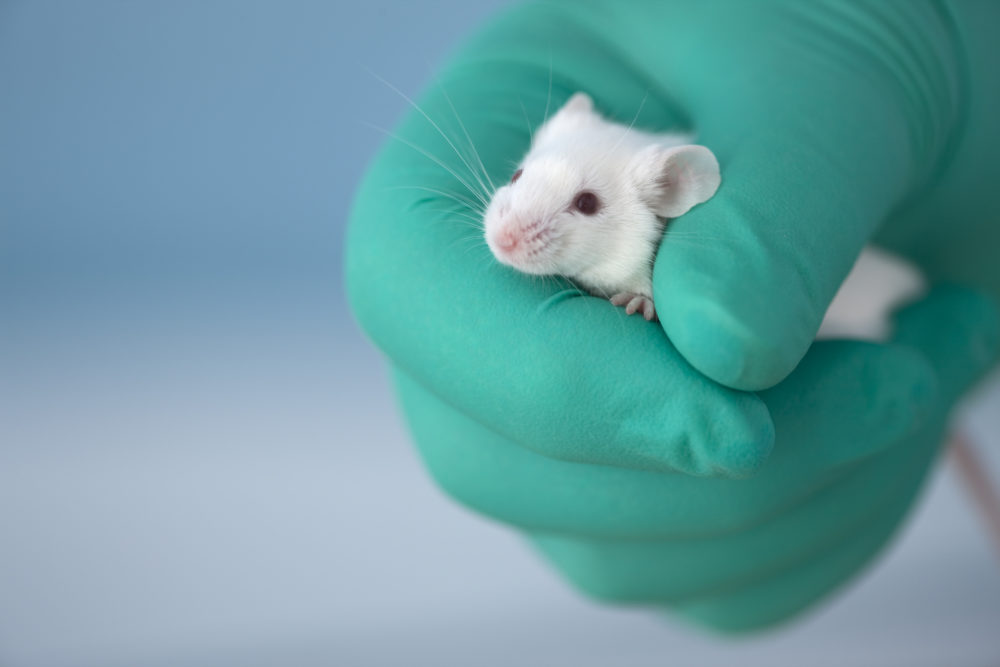 Thanks to advocacy groups and consumer concerns, companies across all industries have made efforts to decrease their use of animal testing. However, millions of animals around the world are still suffering every year. The statistics below paint a picture of the status of animal testing in 2019, which indicates that we still have a long way to go.
Animal Testing in the United States
•According to, People for the Ethical Treatment of Animals (PETA), approximately 100 million mice and rats are being held in captivity in laboratories across the United States for testing purposes.
•PETA also reports that approximately 1 million larger animals, such as dogs and cats, are being held for experimentation.
•Many animal tests are used to collect data for the purposes of developing cosmetic products, medications and other commodities for humans. However, data collected from animal research is often useless for this purpose and does not provide the needed insight.
•Nearly 50 percent of NIH-funded research involves experimentation on animals.
•When surveyed, more than half of adults in the United States say they oppose the use of animals in tests. Nonetheless, testing on animals continues.
•In the United States, approximately 99 percent of animal experiments are carried out using mice, rats, amphibians, reptiles and birds. However, these small animals are exempted from all of the protections provided by the Animal Welfare Act, leaving them vulnerable to abuse of all kinds.
Animal Testing Around the Globe
•Cruelty Free International reports that more than 115 million animals are used for animal testing around the world on an annual basis. These animals experience pain and suffering when subjected to these tests. In most cases, animals are euthanized during or after the experiment.
•In the field of cosmetics testing alone, Humane Society International reports that 500,000 animals suffer and die every year.
•Even when valid, acceptable non-animal testing alternatives are available, many companies are still choosing to use animals instead.
•Many of the cosmetic tests conducted on animals are antiquated and have not been updated in decades. In fact, Humane Society International reports that some of these tests were originally developed as long ago as the 1920s.
•Consumers and non-profit organizations alike are actively working to ban animal testing around the globe.
In light of these statistics, it’s clear that animal testing is not disappearing any time soon. However, because of new innovations in the field of non-animal testing, alternatives to animal experiments are now available in many cases. In addition, more than 1,000 companies worldwide have already been certified as “cruelty-free.”
InVitro International is proud to offer multiple testing kits and laboratory services companies can use to replace animal tests. Please contact us to learn more about our products and services.