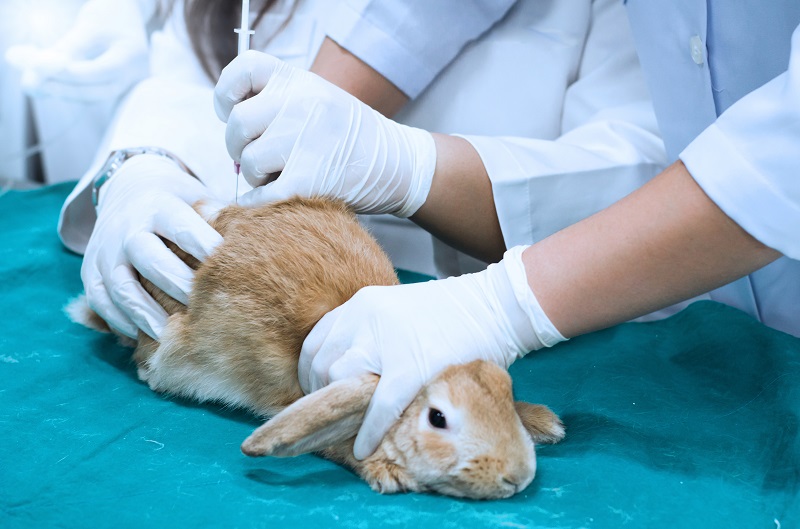 In March of 2018, the Environmental Protection Agency (EPA) released a document outlining a multiyear plan for identifying alternative testing methods that will reduce the use of animal testing. The EPA’s strategy is to reduce and eventually eliminate chemical testing on all vertebrate animal species, which necessarily includes mammals, birds, fish, reptiles and amphibians alike.
This policy shift comes after a push from animal rights advocates like Sen. Cory Booker (D-N.J.), who has estimated that hundreds of thousands of animals may be spared from harm and death with a shift away from animal testing. For its part, the Humane Society of the United States has also hailed the EPA strategy as a meaningful step toward advancing the science of chemical safety while protecting animal welfare.
It must be said, however, that these changes are about far more than animal welfare and ethical practices. While a reduction in animal harm and cruelty is, of course, a pressing ethical concern, research continues to show that animal testing is ineffective compared to alternative forms of testing used by researchers.
Groundbreaking Big Data Study Reveals a Path Forward for the Reduction of Animal Testing
In what has been triumphed as the largest publicly available study of its kind, Elsevier partnered with Bayer AG’s pharma division to analyze the effectiveness of animal testing for predicting human safety. The findings provide valuable insights that may be useful for reducing animal testing, all while improving clinical care and patient outcomes.
The primary goal of the research was to determine how consistently animal testing could predict human safety during clinical trials. To this end, the research was exceptionally comprehensive, investigating more than 1.6 million harmful events reported for humans, as well as five of the most commonly used animals during preclinical research testing.
The study ultimately found that some animal tests are far more predictive of the ways in which humans will respond at clinical trial than other forms of animal testing. The predictive efficacy often hinges on the animal species used for testing as well as the symptoms that were reported.
In short, the study reveals that plenty of current animal testing methods are both unnecessary and ineffective. The study goes on to conclude that Big Data and better analysis can significantly reduce animal testing. This positive outcome is achievable by choosing animals for testing based on the species that have the most predictive outcomes for patients who have specific symptoms or are using specific drugs.
This influential study shows that the way toward improving patient safety and outcomes is likely paired with the reduction of animal testing.
Proven Alternatives to Animal Testing Already Exist
It is important to understand that important progress has already been made in the efforts to reduce animal testing while improving human safety. One such development is the use of in vitro systems to better understand how humans will respond to chemicals. Specifically, in vitro systems can now effectively identify eye irritants and allergic skin reactions without the need for animal testing.
Traditional animal test subjects for allergic reaction research — often guinea pigs or mice — have a test chemical applied to their skin. After the chemical is applied, the animal is killed and examined for signs of an allergic response or reaction. Recent studies increasingly show that non-animal methods of predicting human allergic reactions — such as in vitro — are more effective than traditional tests on animals.
In addition to in vitro, computer modeling (in silico) has also made significant advancements that can reduce the use of animals for testing. These complex computer models aim to simulate human biology with a specific focus on disease progression. With the help of these computer-generated models, it is increasingly possible to successfully predict how drugs will react within the body, undoing the need for animal use during exploratory testing. And, once again, recent studies continue to suggest that in silico modeling research prove accurate enough to do away with the need for harmful testing on animals.
The rapid and cutting-edge advancements of in vitro and in silico have created proven alternatives that can improve patient safety and cut down on the overuse of animal testing at the same time. There are many reasons to be concerned with animal testing, which range from the ethical to the practical. As science continues to advance, the goal is to increasingly phase out and reduce the need for animal testing as proven and often superior alternatives take their place.
The EPA’s latest recommendation and the latest Elsevier/Bayer research, fortunately, push us closer to the increased prioritization and adoption of alternatives to animal testing.