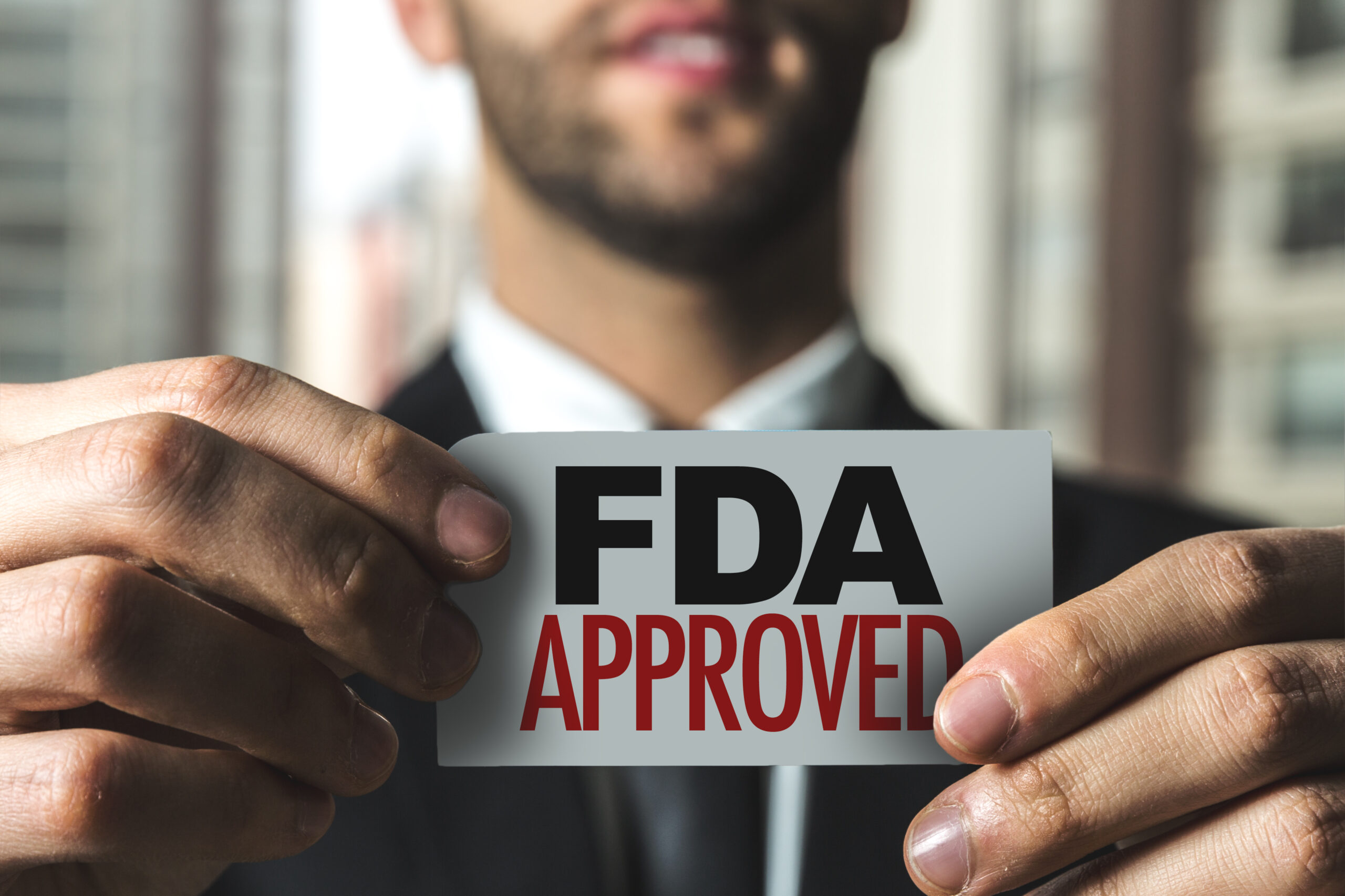 The global cosmetics market, currently worth nearly $600 billion annually, is steadily growing. As the world’s population grows larger — and people live longer — the market opportunity for cosmetics grows. A recent study by Orbis Research predicted the market will reach $800 billion annually by 2023.
Yet this rising demand for cosmetics also raises serious questions about industry practices. Namely, are there sufficient laws and regulations in place to protect the consumers who use these products — and the animals on which they are tested?
Why the Cosmetics Industry is Facing Tougher Oversight
The cosmetics industry has been lightly regulated for most of its history. In the United States, the onus has fallen upon cosmetics companies to self-regulate, for the most part.
That, however, is quickly changing. The Food and Drug Administration (FDA) is undertaking its first examination of the practices of cosmetic companies. The move came after U.S. federal lawmakers expressed concerns about the possible long-term health risks associated with some of the chemicals used in beauty products.
Additionally, animal welfare advocates and other observers have lodged complaints about the excessive use of animals in cosmetic product testing.
Oversight of the cosmetics industry currently falls under the Federal Food, Drug and Cosmetic Act (FD&C Act), which was passed by U.S. lawmakers 80 years ago. The act, however, is very limited in scope: It does not require cosmetics manufacturers to monitor the chemicals in their products or issue safety recalls of dangerous products. Nor does it offer any protections for animals used in testing.
This initial examination by the FDA comes in concert with vigorous regulatory action taken by California in September of 2018. In September, 2018, the California legislature passed a bill making the sale of animal-tested cosmetics illegal in the state, effective in 2020.
The California Cruelty-Free Cosmetics Act, signed into law by Governor Jerry Brown, represented the first-ever ban of animal-tested cosmetics by an American state. California joined 40 nations worldwide in the banning of introduction of new cosmetics if tested on animals. Given the size of California’s market (roughly one-in-eight Americans lives in the state), the ban sends a powerful signal to cosmetics makers.
The ban also raised another key question: Would the FDA — or federal lawmakers — follow California’s lead in the fight against animal testing on all new cosmetics?
The FDA’s Position
Historically, the FDA has chosen to remain somewhat neutral on the issue of animal testing in cosmetics. The cosmetics industry is allowed to test products on animals, as the practice is not directly prohibited by the FD&C Act. Additionally, the FDA advises cosmetics manufacturers to pursue whatever testing is “effective and appropriate” to keep human users safe.
However, many observers have pointed out that the development and rising popularity of cruelty-free cosmetics has shown that it is possible to create beauty products without the need for animal testing.
Meanwhile, the FDA has also strongly signaled that it supports the development of such alternatives. In a statement the agency released on the issue, the FDA said it supports “the development and use of alternatives to whole-animal testing,” while also saying the agency would “continue to be a strong advocate of methodologies for the refinement, reduction, and replacement of animal tests with alternative methodologies that do not employ the use of animals.”
In Conclusion
Historically, the FDA and other regulators have allowed the cosmetics industry to self-police. This lax approach to oversight included no restrictions on animal testing.
However, it appears the political winds are shifting. California’s statewide ban on the introduction on new cosmetics if tested on animals cosmetics can be a seismic shift for the testing industry; in fewer than two years, no animal-tested new cosmetic products can be sold on the shelves of the most populous and economically-powerful of all American states.
Additionally, the FDA’s ongoing examination of cosmetic industry practices is a highly significant event. For the first time in more than a century, the FDA appears ready to consider stronger federal oversight on cosmetic products.
Given its stated preference for animal testing alternatives, it appears that the FDA may also choose to pursue tougher protections for animals as well.