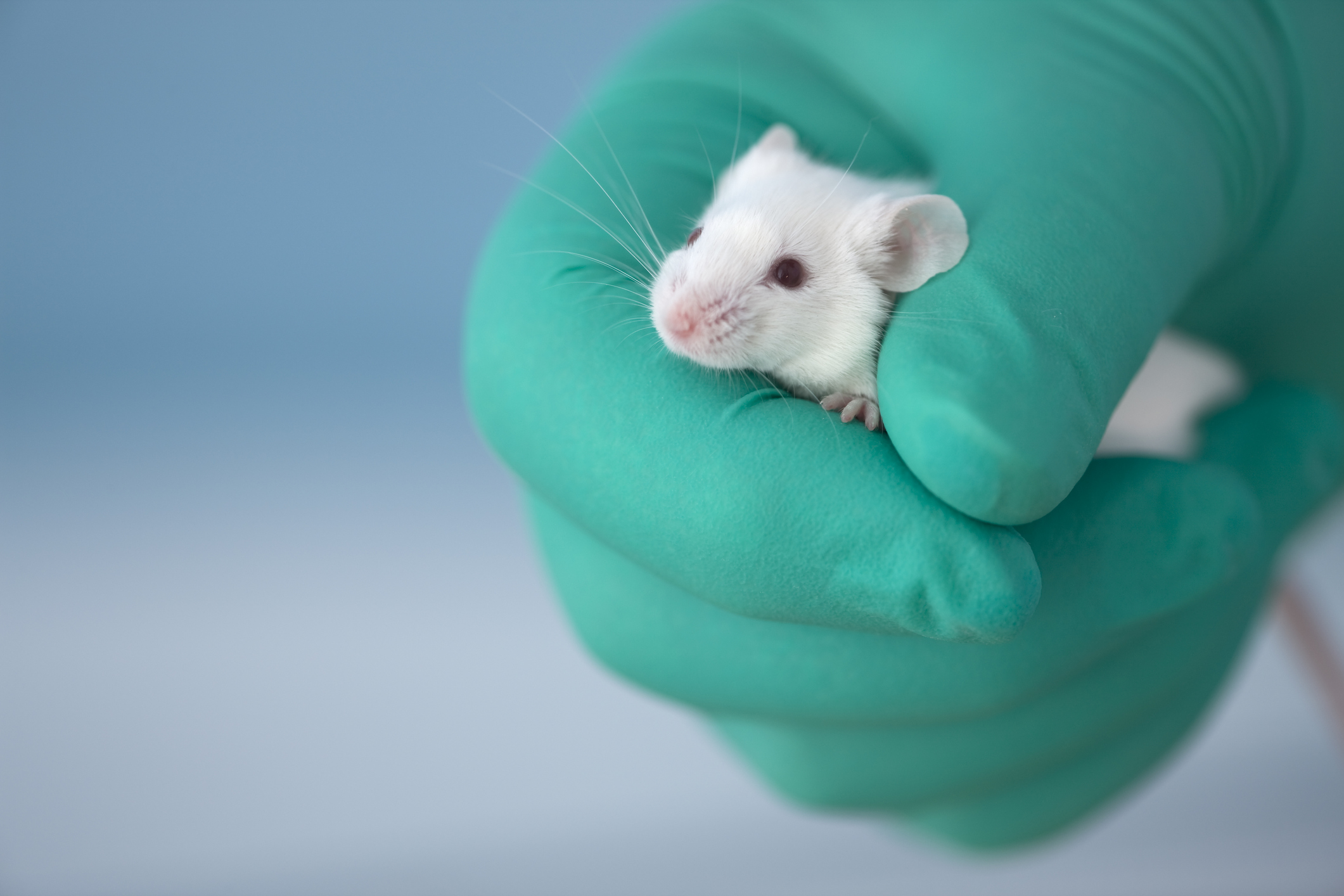 The United States may finally catch up to the rest of the world when it comes to cosmetic testing on animals. Building on the momentum of Obama signing the revised Toxic Substances Control Act in 2016, some members of Congress have reintroduced the Humane Cosmetics Act to the legislative floor. The Humane Cosmetics Act completely stops any animal testing on ingredients or finished products in the domestic cosmetics industry. It also completely bans cosmetics from other countries that have been tainted with animal testing.
The United States currently lags behind other Western countries on the issue of animal testing. Australia currently became one of the last major cosmetics exporters (excluding the United States) to put forward legislation to ban animal testing, joining New Zealand, Turkey, South Korea, Norway, India, Israel, Taiwan and Brazil. The entire European Union has banned all animal testing since 2004. However, the Humane Society still estimates that upwards of 200,000 animals may still be used to test product every year.
The fight to keep animals safe from the cruelty of cosmetics testing is far from over. However, the United States joining the right side of history is definitely a huge step into a better future. The Humane Society is currently encouraging all animal rights activists to place calls to their legislators in support of the Humane Cosmetics Act.
Experts within the cosmetics industry predict that the US moving away from animal testing will encourage cosmetics manufacturers to pursue alternatives that are actually faster, more reliable and cheaper than animal testing. Cosmetics companies within the United States will also become more competitive in the global cosmetics industry, as they will be adhering more closely to the global standard.
The testing kits created by InVitro International stand as one of the most thoroughly vetted alternatives to animal testing in the industry. We stand in support of the Humane Cosmetics Act. We hope that the United States and other major governments will continue to rally behind the idea that animals do not need to used to test cosmetic products, especially when there are better alternatives.