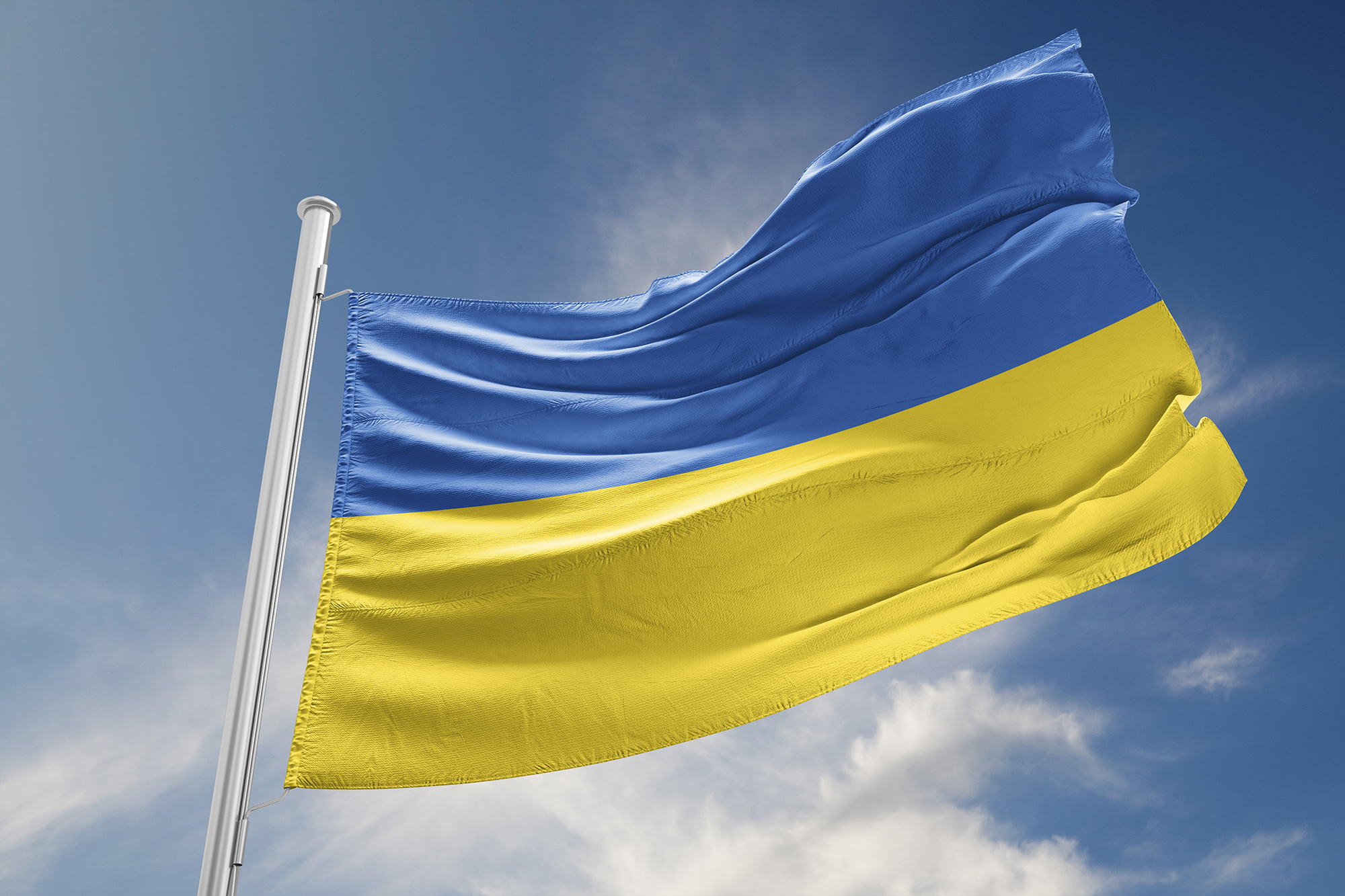 A recent announcement from the Ukrainian Ministry of Health has animal rights activists justifiably encouraged. The nation may be the next country in line to completely ban testing cosmetic products on animals, if trends continue in the direction that the government has recently set.
The Ministry of Health is attempting to bring its cosmetics laws in correspondence with the Cosmetics Regulation of the European Union. Among the laws in the regulation is a stoppage on cosmetic testing on animals.
Kerry Postlewhite, Director of Public Affairs for Cruelty Free International, welcomed the news that was first reported on the Ministry’s Facebook page.
One of the new technical regulations on cosmetics will increase the list of banned ingredients by a factor of three. As a result, producers will only be able to use UV filters, preservatives and coloring that are completely safe.
If future efforts move forward in the wake of the current announcement, European Union standards will serve as the basis of the Ukrainian norms in terms of regulation. The Healthcare Ministry has stated that it will consider the business community by providing a transit period for companies to switch over into the new regulations. The transit period will allow businesses in the Ukraine to continue development without hindrance and keep a level playing field in the market.
However, the Ministry’s decision to move forward could be stalled. According to the Ministry, Ukraine has not officially endorsed any alternative testing methods that are considered viable.
Ukrainian culture upholds a special respect for breeding and hunting dogs, as well as, caring for stray dogs. Many industry experts believe that the catalyst for the legislation came from the Ukrainian people, paying more attention to the issues of animal rights.
Ancillary initiatives include bills currently making their way through Parliament, which will consider many new concepts as legally appropriate. “Animal abuse,” “preparing dogs to go hunting”, and “injury of animals” are new phrases that are making their way through the legislative branch with punishments attached to them.
The two animal protection bills with the most support are No. 6598 and No. 8256. 6598 looks to amend a number of the Ukraine’s laws to better match EU standards on animal abuse. No. 8256 is the initiative to make it a crime to prepare a dog to hunt. 6598 has gone through legislative committee and is fully ready for consideration.
Recently, the Council chose not to consider it. 8256 has not been placed for consideration yet and is still waiting for its first exposure to the full Parliament.