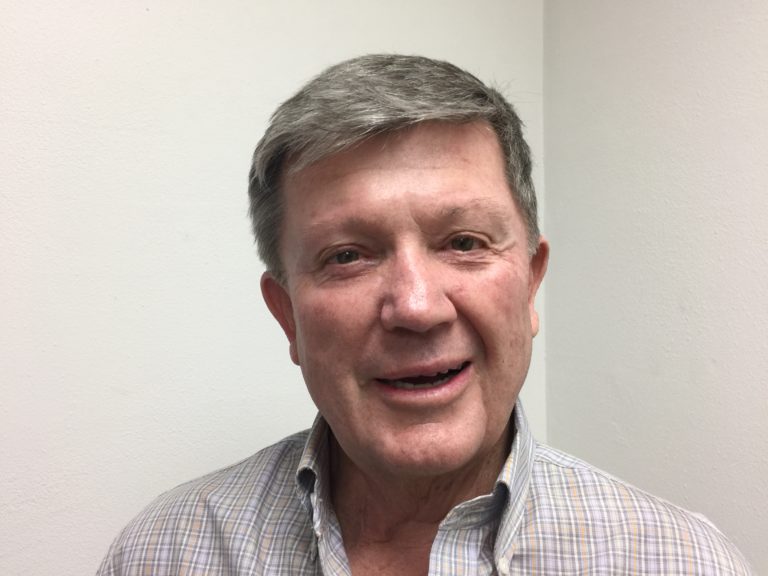 It’s my privilege as CEO & President of IVRO to be among the first bloggers on our site. The subject I’m raising for your awareness and support is our need for U.S. legislative action banning the use of live rabbits to determine corrosive materials.

Several states have already taken a leadership role in this effort by passing such a regulation. Europe has done so as well. Many countries (all of Europe, India, Taiwan) have even banned animal irritancy testing of new cosmetics and their ingredients, a much lower level of cruelty to animals than corrosion testing.
What are we waiting for??
The Doris Day Animal League (DDAL), now partnering with the Humane Society, negotiated the first ban on animal corrosion testing in 1999, in CA. Now 20 years later, only a handful of other states have followed. DDAL is the animal welfare organization which impacts our Federal government most and best. Let’s support them and also ask them to elevate the priority on the particularly painful and unnecessary use of animals.
I say unnecessary because DDAL was instrumental in gaining DOT acceptance of our Corrositex® in 1992 – the very first ever in vitro test to be government approved in the US. Global (GHS) acceptance took another 22 years though, but still no US ban on an animal use in corrosion testing. Now is the time – let’s just do it!!