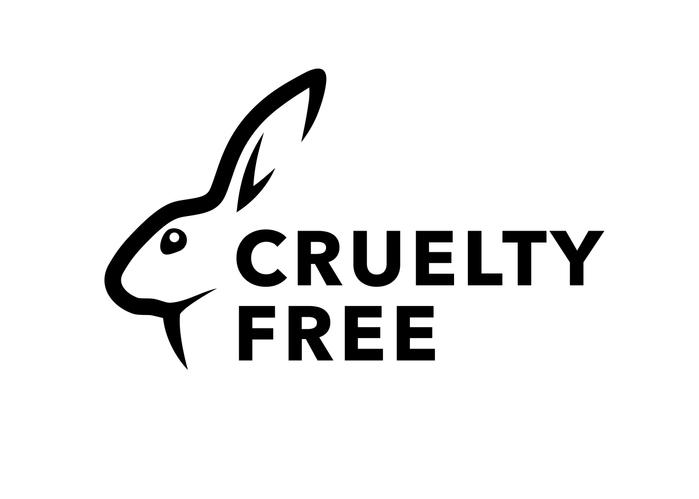 Cruelty-free living is the new normal among some favorite A-listers. Celebrities from all over the world are stepping up to raise awareness about animal testing. The Humane Society International estimates anywhere from 100 to 200 thousand animals suffer each year at the hands of cosmetic companies.

Celebrities are standing up for animals that can’t do it for themselves, but who are these famous heroes?

Violinist and Olympic skier Vanessa-Mae – Vanessa-Mae is the latest to serve as an ambassador for Cruelty-Free International. Other stars throwing their names and status into the cause include:

• Actor Peter Dinklage – The Game of Thrones award-winning star stopped eating meat at the age of 16. Dinklage supports Fame Sanctuary and currently serves as a spokesperson for their Walk for Farm Animals campaign.
• Norman Reedus – This Walking Dead Star has been urging Congress to ban animal testing for cosmetics in the U.S.
• Kunal Nayyar – Nayyar from The Big Bang Theory lends his name to their cause alongside his friend Mayim Bialik.
• Ricky Gervais – Known for his harsh brand of comedy, Ricky Gervais has a soft heart for furry friends. Gervais stars in a video for Cruelty Free International that calls for a worldwide ban on animal testing.

• Millie Bobby Brown – This innovative young actor from Stranger Things, launched two cruelty-free fashion lines. Her Florence by Mills makeup sells only in the U.K. and is PETA-certified.
• Mayim Bialik – A vegan and avid supporter of Cruelty Free International, Mayim founded Shamayim V’Aretz Institute, a Jewish organization that works for the ethical treatment of animals. The Shamayim V’Aretz Institute leads campaigns to end animal testing and also works with mainstream universities like Yale to educated leaders and advocates on the subject.
• Ellen DeGeneres – Ellen talks openly on her show about animal cruelty topics. Her “Ellen’s Pet Initiative” worked to spotlight shelter animals in need of homes — animals that might otherwise end up as test subjects. She also works with The Gentle Bard to rehabilitate neglected bovines.
• Alica Silverstone – Silverstone began a movement called The Kind Life that focuses on animal abuses like testing.
• Leonardo DiCaprio – DiCaprio works as a global ambassador and contributor to the International Fund for Animal Welfare.

One of the biggest names in animal activism is Sir Paul McCartney who has been supporting animal causes for decades. He and his late wife, Linda Eastman, became activists back in the mid-70s.The couple stopped eating meat in 1975 and created the Linda McCartney Foods Company to offer alternatives. Today, Paul McCartney continues the fight in her name and is stepping up to raise awareness about the cruelty of animal testing.

Celebrities are working to promote the idea of a cruelty-free life by ending lab and cosmetic testing on animals. Using their names for this cause is a surefire way to make people think twice about their cosmetic choices.