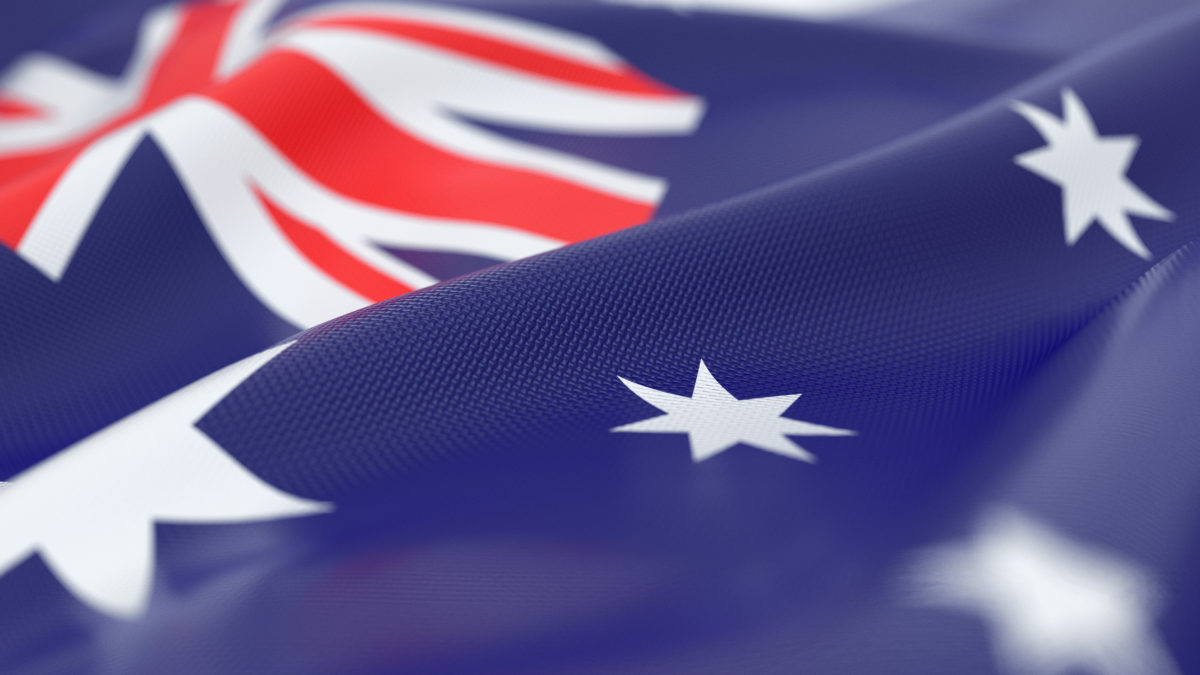 The Australian Government Department of Health has announced that the country is committed to banning cosmetic testing on animals. The bill originated from the 2016 election campaign within the Australian government. However, government delays left the campaign promise unfulfilled and the compliance deadline of July 1, F2017 passed without the ban in place. The government called for another delay, of 12 months, that started in March 2018 and extended until March 2019.

That brings us to today when the Humane Society International came to an agreement with the Australian Senate regarding the animal ban. The HSI and the campaign for Humane Research Australia, #BeCrueltyFree Australia, were involved in the negotiations for the bill with the Liberal National Government.

In response to passing the bill, Deputy Leader of The Nationals Bridget McKenzie sent an official letter to the campaign manager for Be Cruelty Free Australia, Ms. Hannah Stuart, and the Humane Society International VP of Research and Toxicology Mr. Troy Seidle. Enclosed with the letter is the final set of commitments from the Australian government regarding the ban.

According to the People for the Ethical Treatment of Animals (PETA), there are several countries that have placed blanket bans against animal testing. Germany was the first country to ban cosmetic testing on animals back in 1986. Then in 2013, the European Union banned the sale of any cosmetic beauty ingredient or product that was tested on animals. This was the final step in making the EU cosmetic marketplace totally cruelty-free.

If you are searching for products or technology to help you manage ingredient or product testing for your business, we can help. Here at InVitro International, we supply the Irritection Assay System, Corrositex chemical testing, and customized technology and lab testing services.